Exhibition Dates: 26 January – 6 March 2004
Art School took place for six weeks within the galleries of Bloomberg SPACE. The exhibition consisted of many familiar and expected functions of an art school but carried the added element of transparency. The audience was able to witness the artistic activity and production in the form of group discussion, one-to-one tuition, collective painting, sculpture, filmmaking and writing. Artists were invited to initiate a wide range of practical workshops and investigative projects. There were also artist’s residencies, film screenings, talks and on-going displays of the work produced. In addition a weekly publication appeared alongside the exhibition that reflected and commented on the process and activities. But perhaps most importantly, all of the above was open to the public to view and engage with.

The exhibition involved teaching, observation, inquiry and collaboration. Many of the activities overlapped, crossed over and fed back into each other. There were no prescribed outcomes, instead an evolution of ideas was facilitated through the employment of different processes at different times. Through this insistence on openness, Art School provided the rare opportunity to intercept art at all stages of its existence, at its inception and through development, doubt, questioning and ultimately, display. 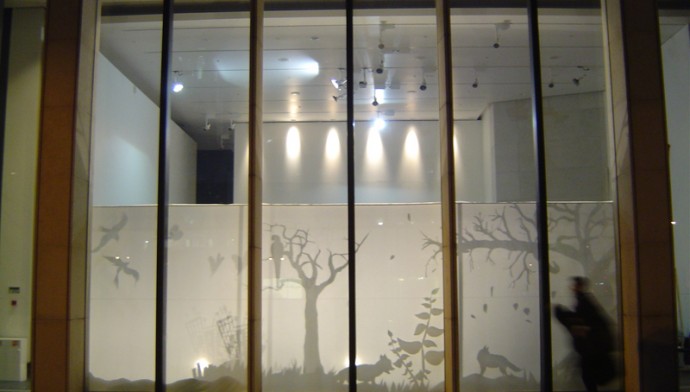 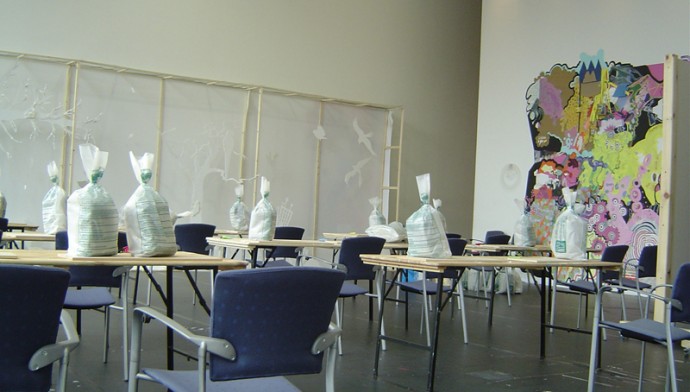 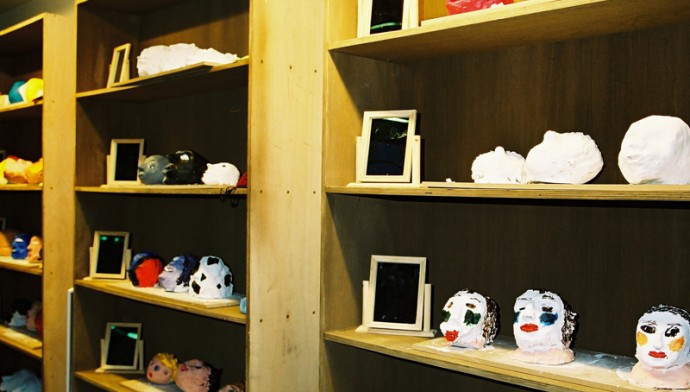 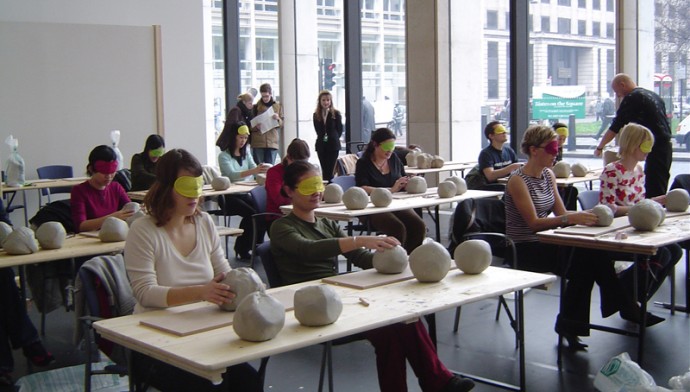 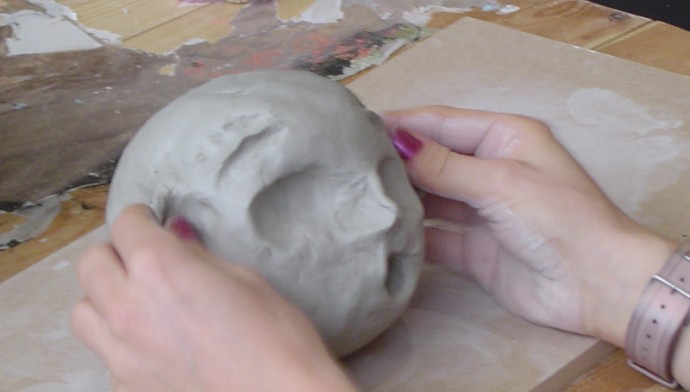 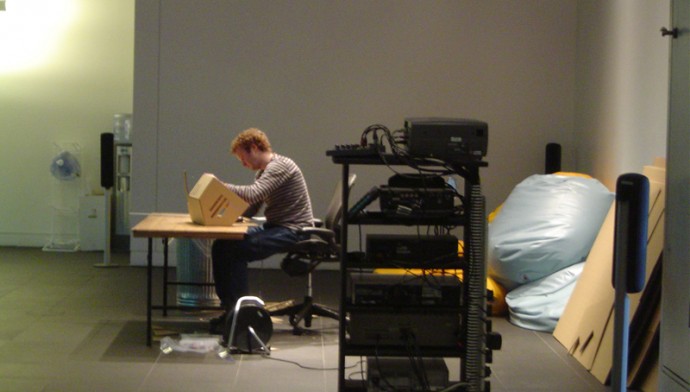 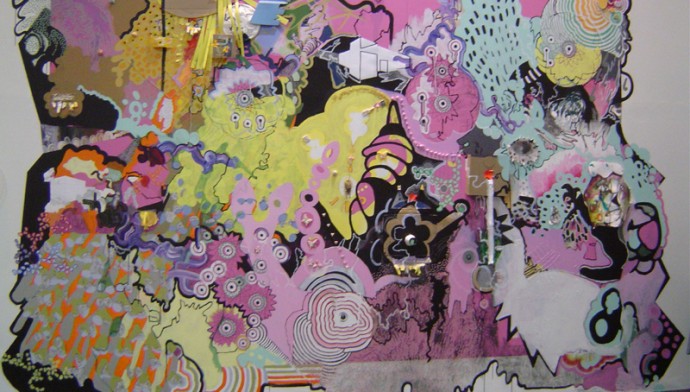