Exhibition Dates: 13 October – 4 December 2010
“An error in a landscape. A work that signals itself as an error, continually, in a dead code (its broken rhythm).”

Hence reads the inaugural page of Julien Bismuth’s book which, along with five video collages and a monumental metal pole surmounted by a white LED light, is to accompany the artist’s exhibition at Bloomberg SPACE. All three pieces, beyond their diversity of form and style, embody the same conceptual element: the dual expression in Morse code of the notion of error. Conveyed by two distinct procedural signals (or pro-signs)2 , it intentionally subverts the central Morse rules of inter-character spacing, or tempo, (such as: a dash equals three dots; the space between each parts of a same letter equals a dot; the space between two letters equals three dots…). By repeating, in a broken rhythm, sequences of singles dots3 , the meaning of “error” is assigned to these otherwise nonsensical series of “e”. In other words, the Morse code, instead of spelling or abbreviating the word “error,” arbitrarily determined two irregular forms, granting the very idea of error an exceptional status. 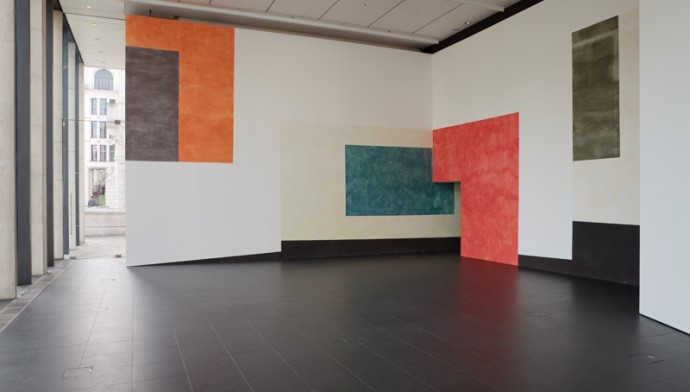 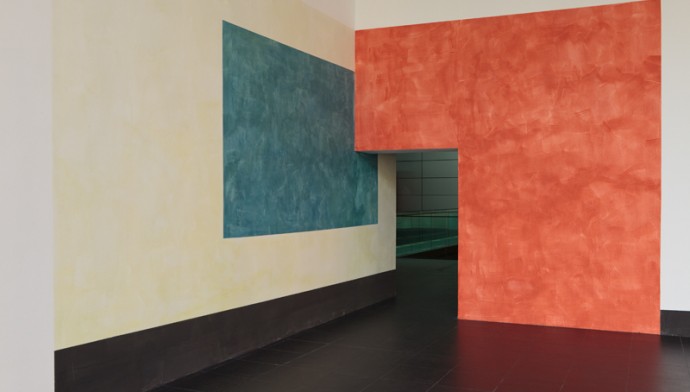 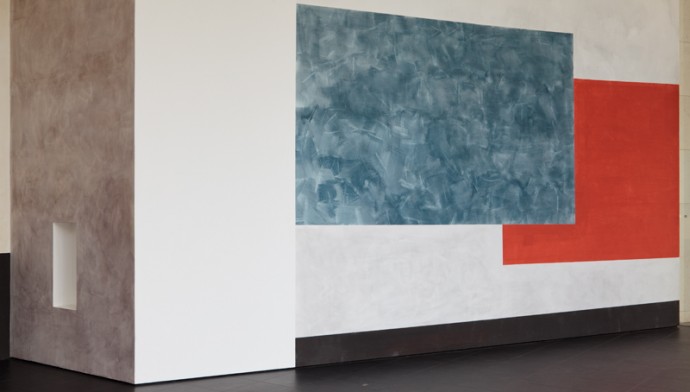 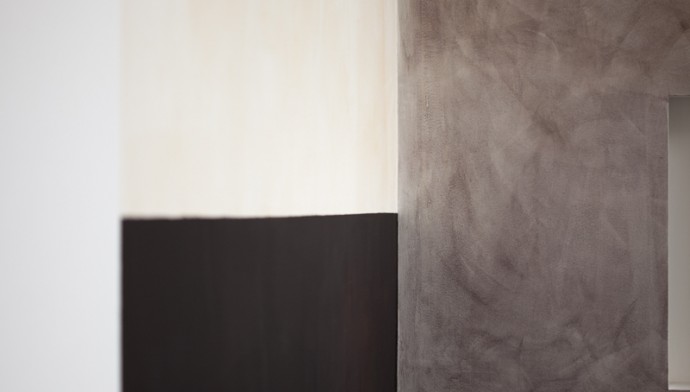 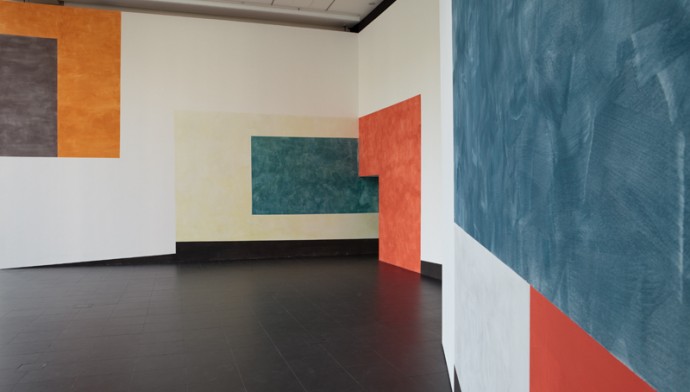