The Tent (2012 HD video 12 minutes) is derived from a single book, Systems (1972-3). The book is the video’s primary visual subject and its text is the source for the narration. Indeed most aspects of the video, including the melodic soundtrack, have been derived from the properties of this book. The only elements not generated in this way disclose the production of the video itself. The copy-stand on which the book is filmed is occasionally visible, as are Price’s hands turning the pages; and the live-sound of the studio in which the video was recorded is audible: the radio can be heard, passing traffic, planes overhead.

Published by the Arts Council, Systems surveys the work of artists associated with the 1970s British Systems Group: reductive, predominantly abstract art generated using system theories. It features drawings, documentation and essays by each of the artists. The proposition of the video is to formulate the book as a kind of space, an ideological and imaginative enclosure expressed as a futuristic tent – and the book’s content is employed to narrate a fiction regarding the erection and attempted inhabitation of that tent. Drawing on space-fiction genres the narrative responds to the recurrent themes of the book: apocalyptic anxiety and futurological urgency, idealised relations between social and aesthetic economies, and artistic production as intense, hermetic refuge.

The ideograph of the tent – the video’s central motif – is derived from James Moyes’ Vibration Tent (1972), proposed in Systems as an environment intended for the intense, reductive experience of extreme white light and white noise. Price’s work responds to Moyes’ proposal: presented for the very first time as a physical installation at Bloomberg, the sculptural, audiovisual and narrative elements of The Tent combine to create an enclosure for this sensual and psychological experience.

Essay
Things we have understood: the world is round, the sun is bright, we will die. These are reasonable assumptions based on second-hand proofs. Read More 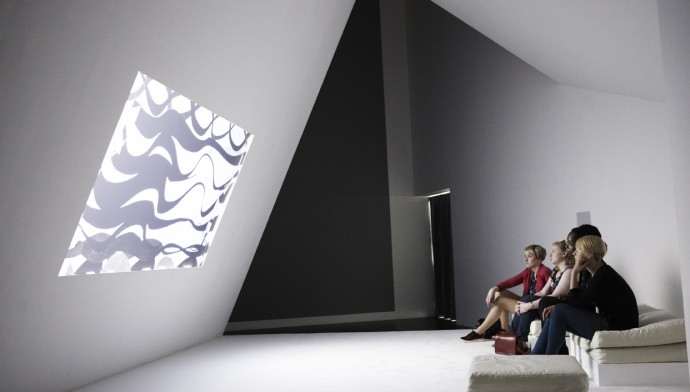 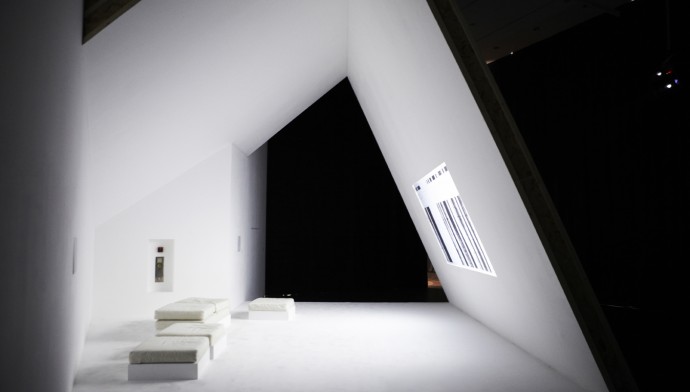 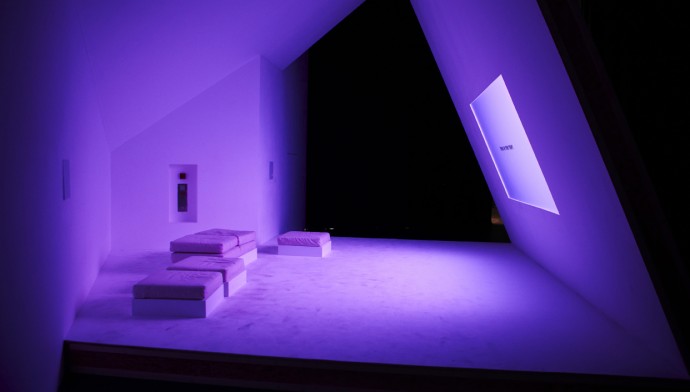 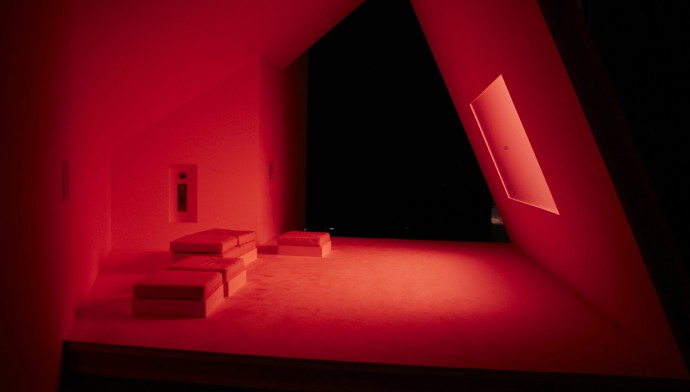 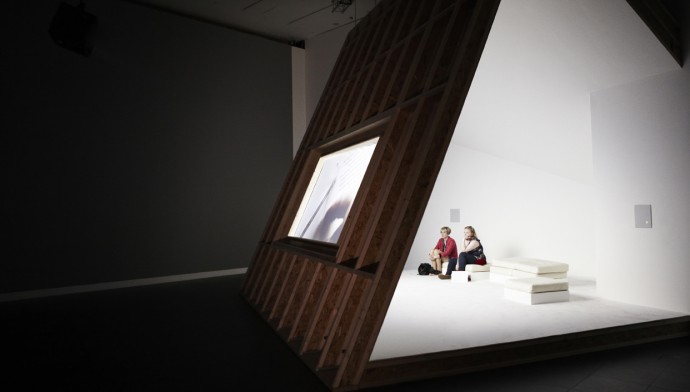 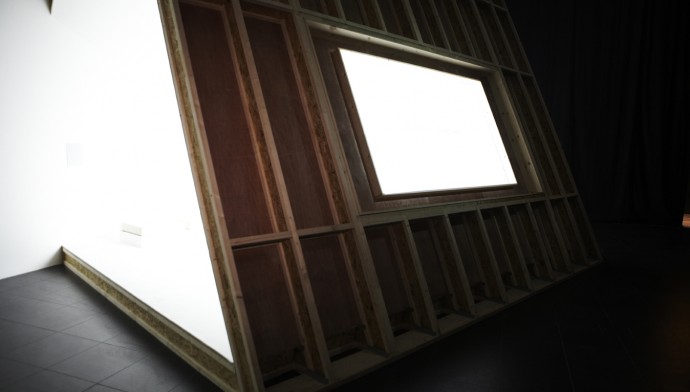