Exhibition Dates: 5th October – 12th January
Hannah Sawtell has been specially commissioned to create two linked, site-specific exhibitions, Vendor at Bloomberg SPACE and Osculator at the ICA, These exhibitions of video work and installation mark Sawtell’s first solo projects in the UK. Both exhibitions employ material developed from Sawtell’s experience of the Bloomberg office space during her current residency.

Over the past few months Hannah Sawtell has been compiling material from the digital realm, sourcing images from the internet and live screen-shots of news footage on Bloomberg’s office monitors during here residence in the building. Her visual inventory of ‘contemporary material’ or ‘surfaces’, explore the boundaries of image production and consider the culture of over-proliferation. By categorising and recording certain images, the artist reveals new relationships between objects and creates playful but critical dialectical encounters.

In collaboration with her work at Bloomberg SPACE, Hannah Sawtell will simultaneously be exhibiting her work at the ICA, London. The exhibition, entitled Osculator, 9 October- 18 November, shows a semi-archival site-specific video installation. Both exhibitions employ material developed from Sawtell’s residency at the Bloomberg office space.

As part of this exhibition Sawtell has made an intervention in 3 issues of Bloomberg Business Week which will be published through the duration of the show in collaboration with John Morgan Studio.

Hannah Sawtell was born in London in 1971. Sawtell has been included in group shows at Vilma Gold, London, International Project Space, Birmingham, Dependance, Brussels, and Limoncello, London. She most recently participated in a project for the Clocktower Residencies, New York. Her forthcoming solo shows include Vilma Gold, London and Focal Point Gallery, Southend-on-Sea. She lives and works in London. 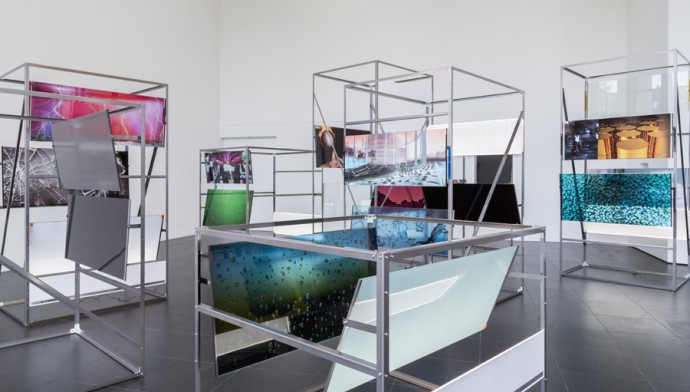 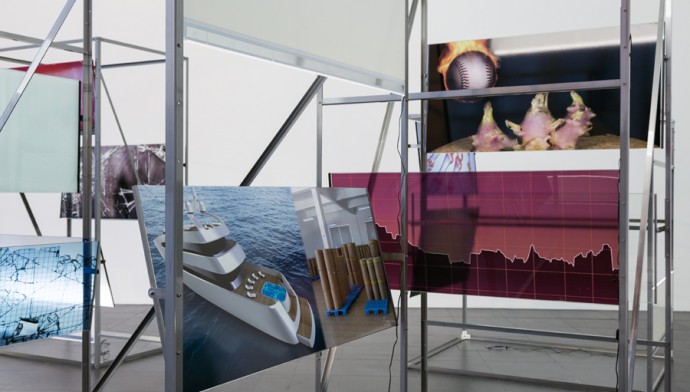 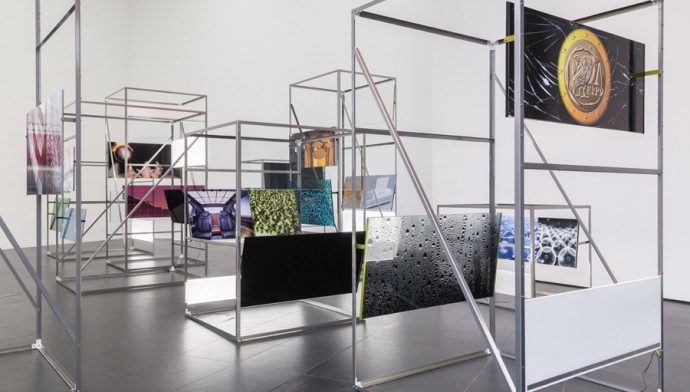 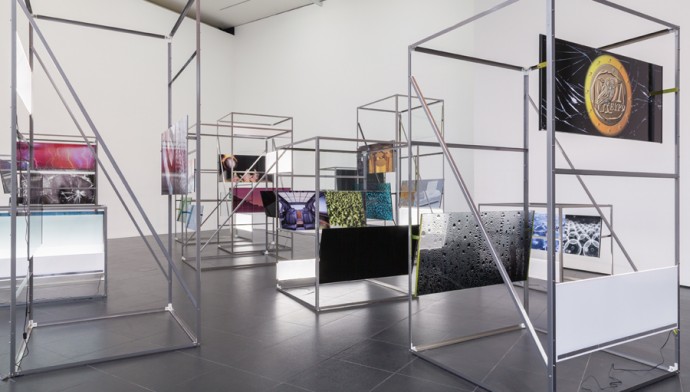 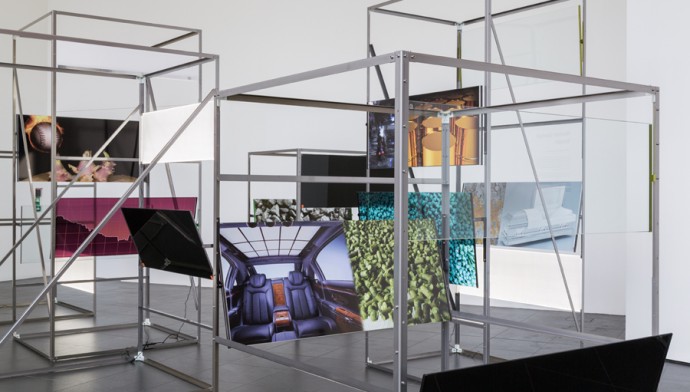 About: Hannah Sawtell
Born in 1971, London. Lives and works in London.

Collaborator: The ICA was founded by a group of radical artists and writers in the 1940s as a space for experimental and challenging arts practice.