Exhibition Dates: 15 December 2009 – 16 January 2010
Ian Kiaer was commissioned to create a new body of work which met the dominance of the vertiginous front gallery at Bloomberg SPACE with a gesture of frailty. From everyday found or discarded objects and materials Kiaer creates installations that recall architectural models, painterly compositions and run down domestic spaces. His work draws on differing modes of abstraction and narration through an emphasis on the quality of presence. Transient and precarious, Kiaer’s interventions present meticulously composed spaces that open and unfold fragmented narratives.

For his COMMA commission, Kiaer questioned the confident and corporate tone of the gallery through an arrangement of works that both embraced the scale of the space while also undermining it by conveying a sense of instability, informality and precariousness. He installed a triple high gridded aluminium frame and a body of smaller melancholic works based around the motif of Alexander Dumas’ The Black Tulip. Through the careful placement of the works, Kiaer subtly outlined a space within a space in which viewers become engaged in a new set of relationships.

Kiaer has consistently articulated a complex artistic practice through both his forms and ideas. This commission demonstrated his acute sense of composition and a sensibility for the narrative potential of objects and materials, developed through his interest in the research of Utopian thinkers, philosophers, architects and artists whose common concern has been the resistance and critique of dominant ideologies while providing possible alternatives for thought.
Ian Kiaer (b. London, UK, 1971) lives and works in London. 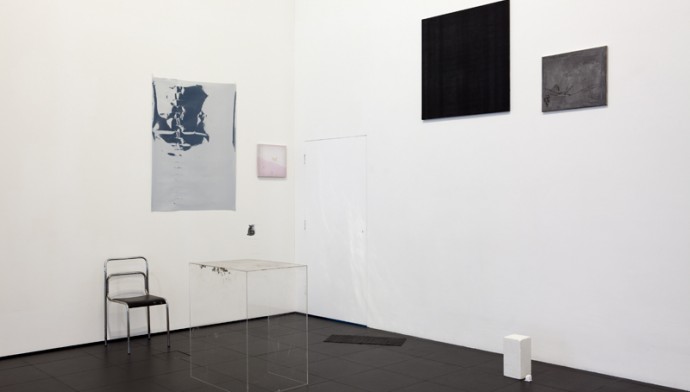 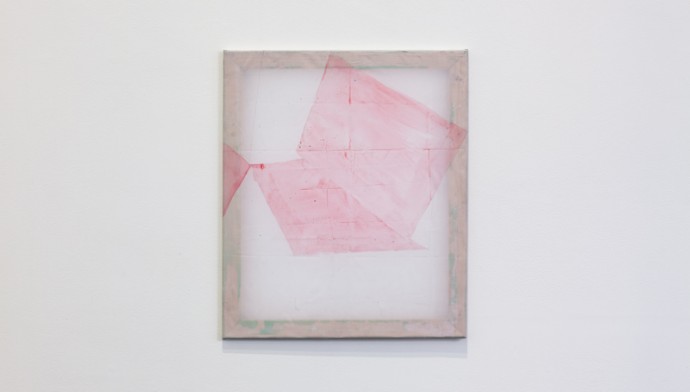