Exhibition Dates: 19th May – 5th August, 2017
Metro: Art at Velocity looks at two distinct yet sympathetic approaches to issues of transport and public space, asking how our sense of place, time, and common culture is determined by the designed objects that give shape to our existence. Bringing together British Sculptor, Eduardo Paolozzi, and American Designer, Lance Wyman, the exhibition centres around the works that each artist created for the rapid transit systems of London and Mexico City. 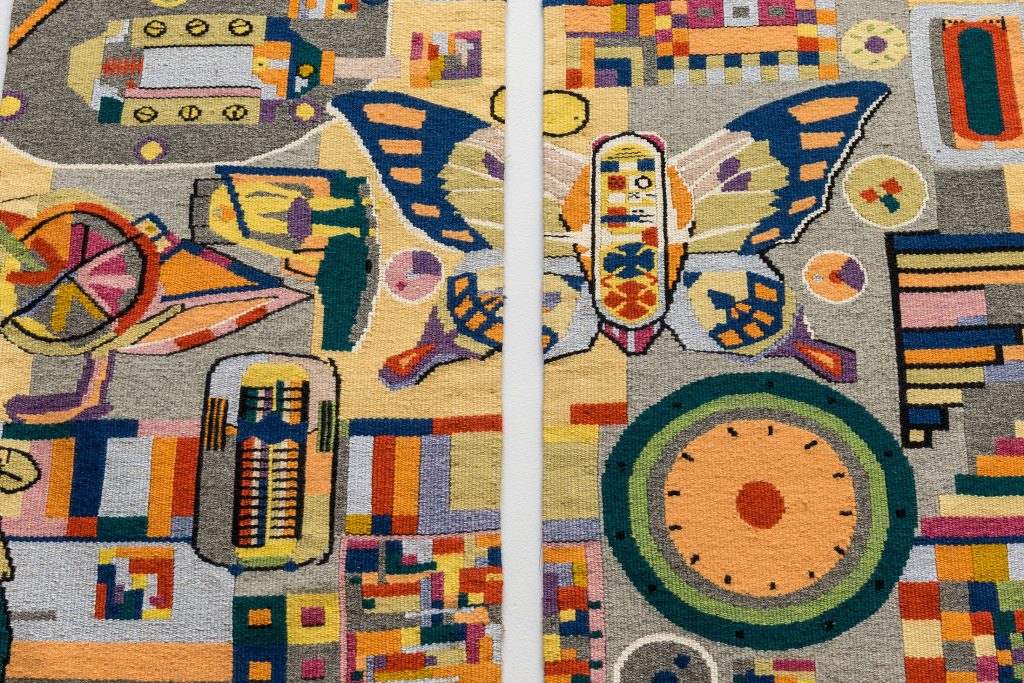 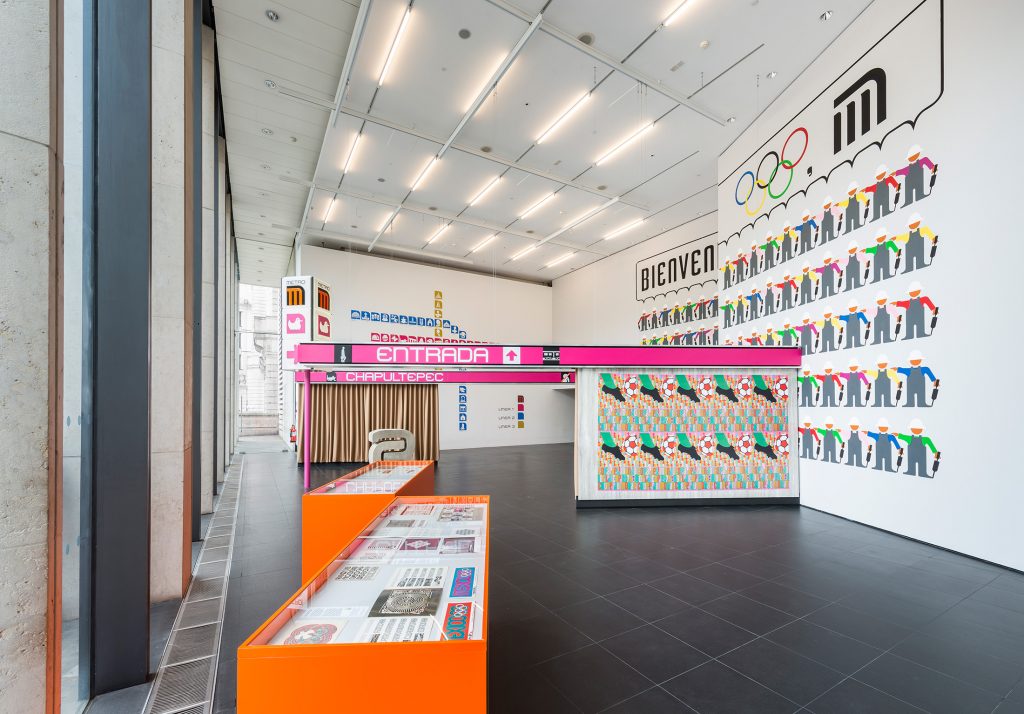 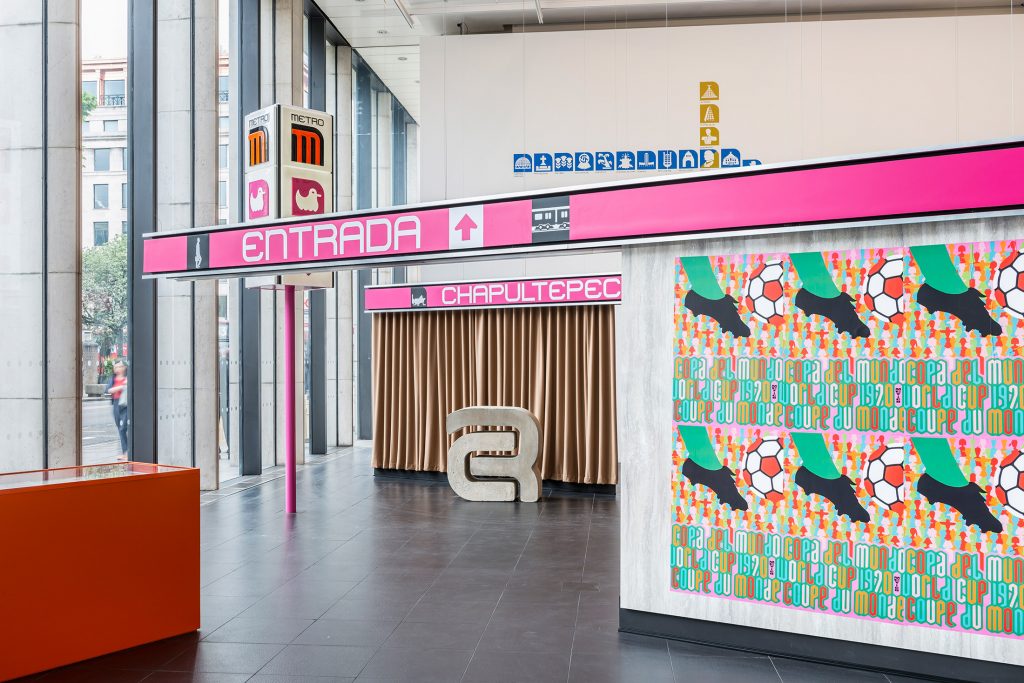 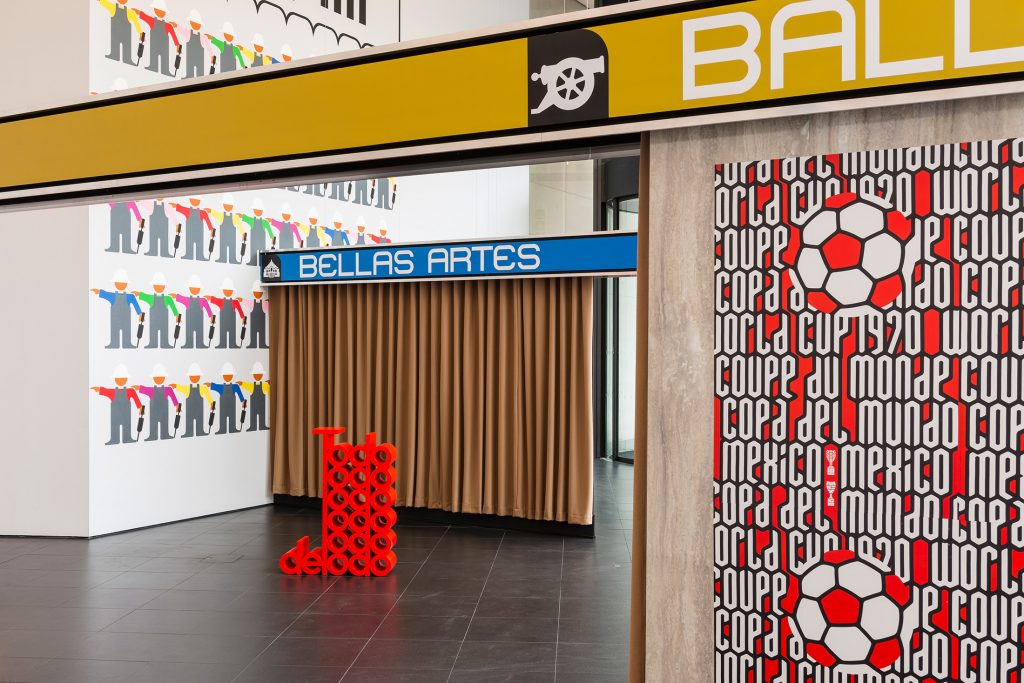 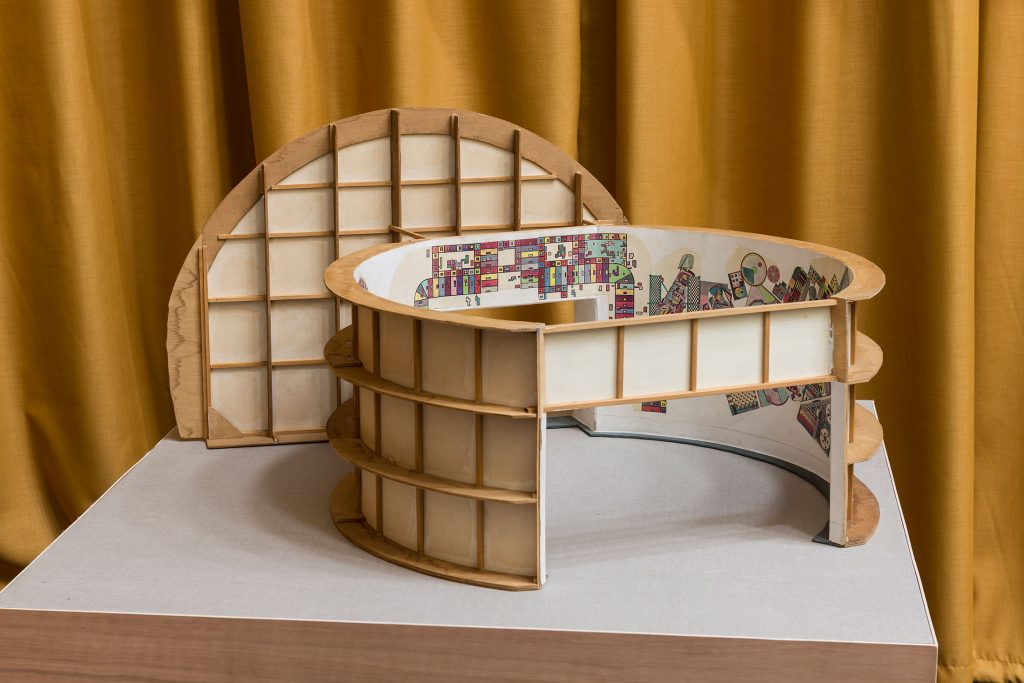 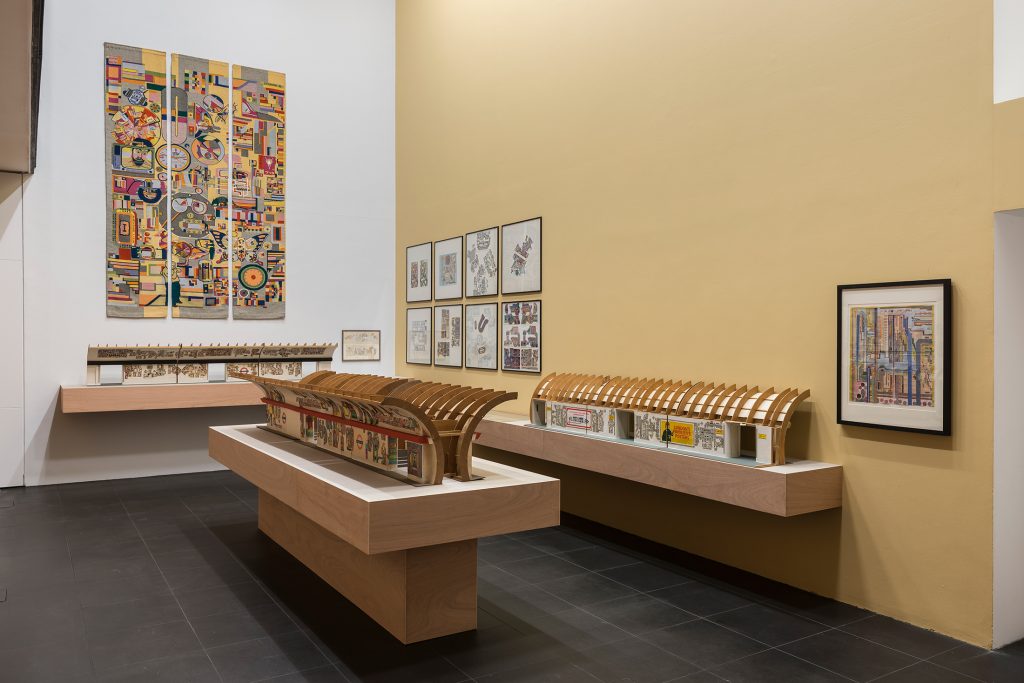 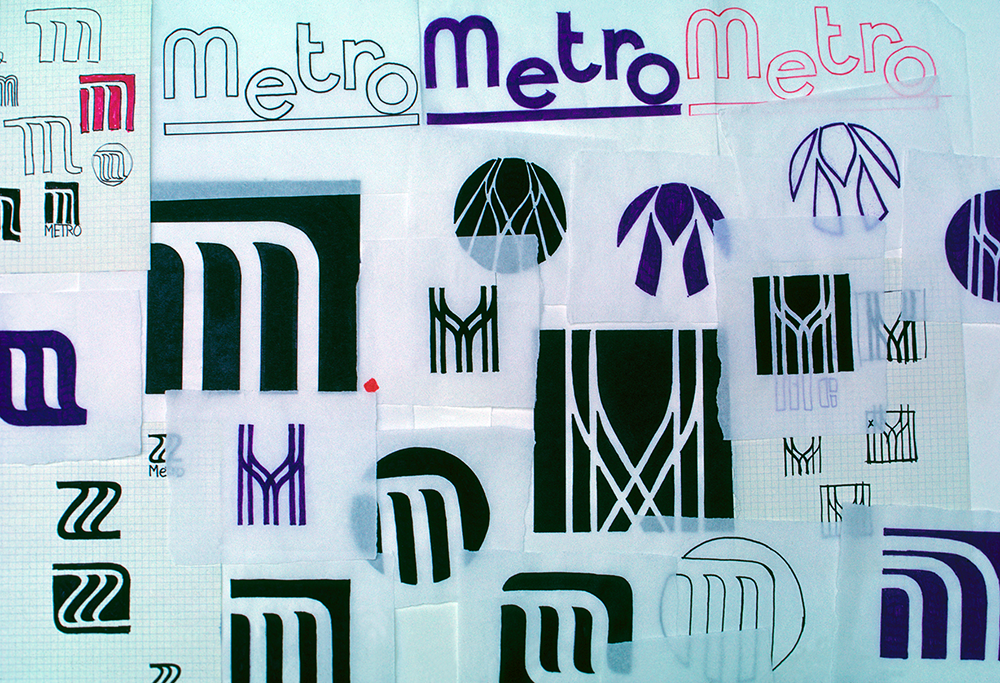 About: Lance Wyman
(B.1937, Newark, NJ, USA) is a graphic designer specializing in systems for cities, events, institutions and transit systems. Over the past 5 decades his work has helped to define the field of environmental graphics. He graduated in Industrial design from Pratt College before early career work at General Motors and in the office of George Nelson. In 1967 he moved to Mexico City to design the graphics for the 1968 Olympic games and subsequently the identities for Mexico City Metro and the 1970 World Cup. Upon returning to New York in 1971, he opened an office together with Bill Cannan (Wyman & Cannan) before establishing his own studio, Lance Wyman ltd. in 1979, working on projects including The National Zoo, Washington, D.C., Central de Abasto, Mexico City, Washington D.C. Metro and the Minnesota Zoo. In 2014 the Museo Universitario Arte Contemporáneo (MUAC) in Mexico City held a large scale retrospective of his work ‘Ida Y Vuelta’ and In 2015 a career monograph Lance Wyman: The Monograph was published by Unit Editions, London. Wyman is currently working on a new system of Public branding for Mexico City, CDMX