For over 20 years Barbieri’s work has focused on cities and their inhabitants. Filming from a helicopter on 35mm film and HDV (High Definition Video) Barbieri uses a tilt-shift lens – a technique of selective focus – in order to create an image which seems to contract, recede and expand in unexpected ways until the sense of distance and reality becomes confused. The resulting recent films seem to exist between documentary and fiction with the cities that Barbieri depicts appearing at first like models.

site specific_ Roma 04 shows the Italian capital’s famous tourist destinations such as the Coliseum and the Pantheon, contrasted with 1930s public housing, transport systems and the car lots and contemporary buildings on the periphery of the city. site specific_ Las Vegas 05 begins in the spectacular surrounding desert, moving to the reflecting edifices of hotel and gambling complexes, which through their architecture bring together influences from Venice, Paris and Egypt. site specific_ Shanghai 04 (A Silent Story) reveals a perpetually evolving city of skyscrapers, industry and housing sprawl fed by its river. Shown together the films become a trilogy presenting the old world (Rome), new world (Las Vegas) and future world (Shanghai). 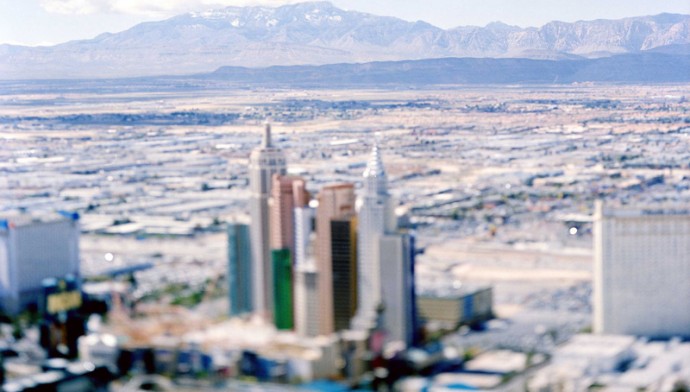 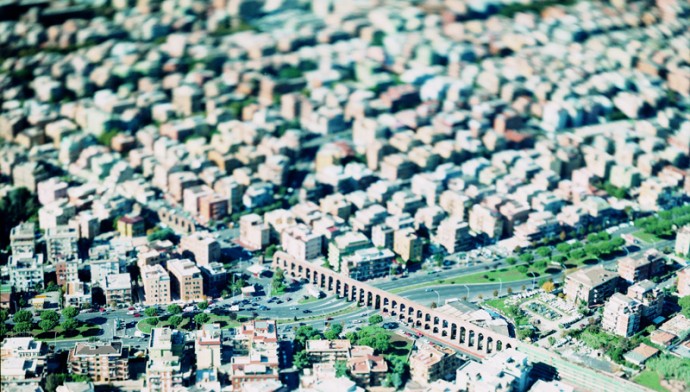 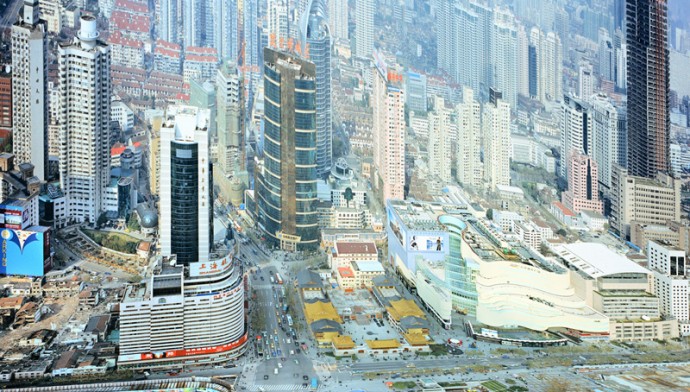 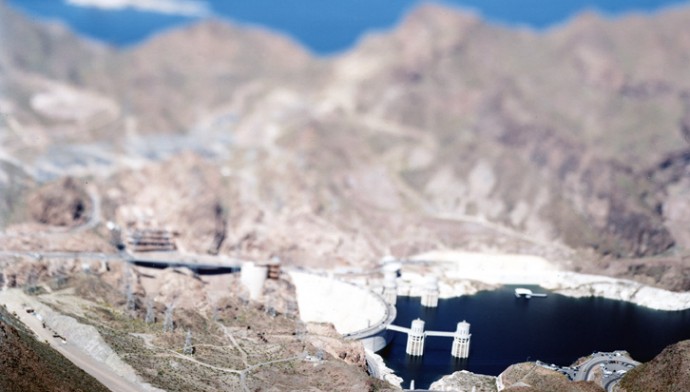