Places of Laughter and of Crying

Exhibition Dates: 12 January – 23 February 2008
For her solo exhibition at Bloomberg SPACE, Beddington presented new film and video works partly informed by her practice as a painter. In each of the exhibited works she constructed meticulously framed compositions that explore the relation between movement and stillness, repetition and the single moment. Distance is vitally important to Beddington’s art. The artist sees herself as an unseen witness, immersing herself in the world she wants to film and then withdrawing from it when she switches the camera on. It is as if she dissolves in to the landscape whilst she waits for something to happen and it is this anticipation that the audience experience when watching her films.

The exhibition included a new commission for Bloomberg SPACE, Places of Laughter and of Crying featuring footage taken by the artist over the previous four years. Displayed across thirty industrial unit LCD screens of differing sizes each depicted a single uninterrupted stretch of real time observation of either personal or historical significance filmed in diverse global locations. Some films ran for an hour, others were no more than forty seconds long, but each screen captured something of Beddington’s transitory existence. The ‘incidents’ ranged from the sublime – sunsets in Italy and Morocco – to the everyday – two chairs in her living room in Brooklyn or an oak tree in the rain – to the bleakly funny – a shop front with the words ‘Happy Events’ emblazoned on it, surrounded by the ruins of bomb-shattered buildings. Also exhibited was the four screen piece Shanghai Moon (2007), a half-hour long portrait of contemporary China recorded in the most densely populated city in the world. The kaleidoscopic cross-section of detail and overview offers the viewer brief, poetic moments of the city whilst at the same time eliciting something of the loneliness and isolation of the individual. 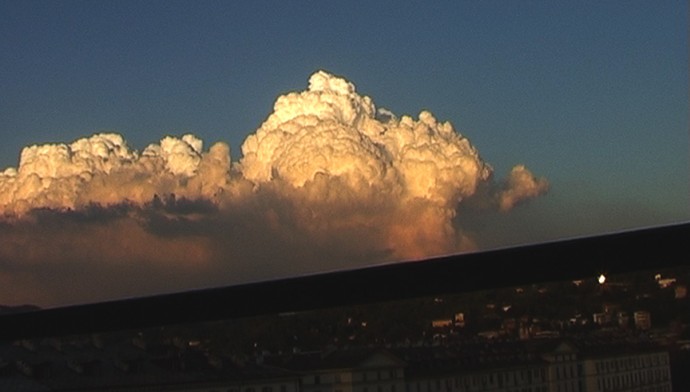 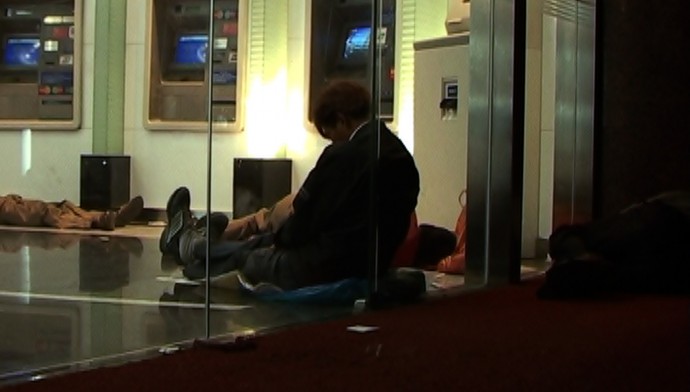 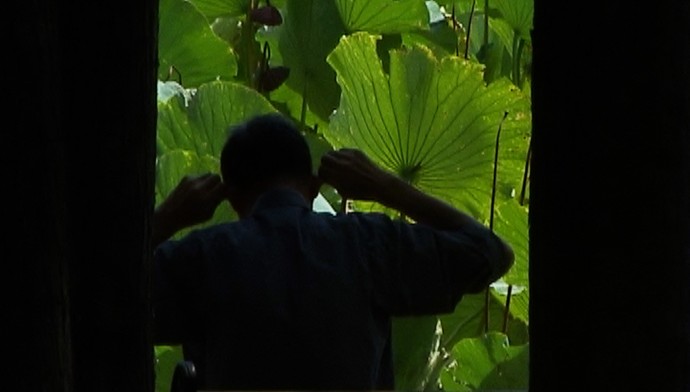 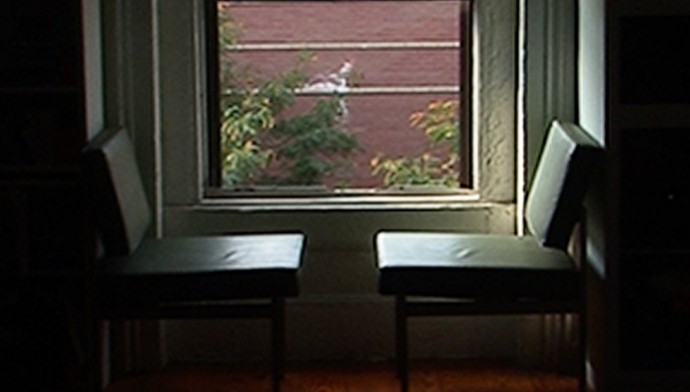