if: people and places in recent film and video

Exhibition Dates: 28 March – 10 May 2008
Film and video makers Mark Boulos, Dwight Clarke, Stephen Connolly, Ben Rivers and Stephen Sutcliffe share an important moment in current practice in the way their work allows description and portrayal to play a central role. All of the works exhibited in if tell a story of some kind, carefully considered and beautifully crafted they can be characterised by a shared sensibility and a strong relationship to the mode of ‘documentary’. Yet the sense of ‘real life’ that we associate with a documentary is countered by the clearly subjective nature of some of the works. The camera not only reports but breaks with expectation to seek and explore hidden details.

Within all the works, the artists’ direct need to represent, to tell a story, or to portray a person is palpable. Mark Boulos’ old man walks up a hill with his gnarled stick supporting him, and then talks openly and informally to the camera about faith and the approach of his death. In Stephen Connolly’s Film for Tom another man is seen going about his everyday rituals of thinking and doing, in search of an identity. Stephen Sutcliffe’s Transformations shows an elderly woman walking through a wood. She and a man, who works on a basic lathe, seem to represent another time whilst alluding to the present. Uniquely, there is a clever shift in all these films between possible nostalgia and current reportage. 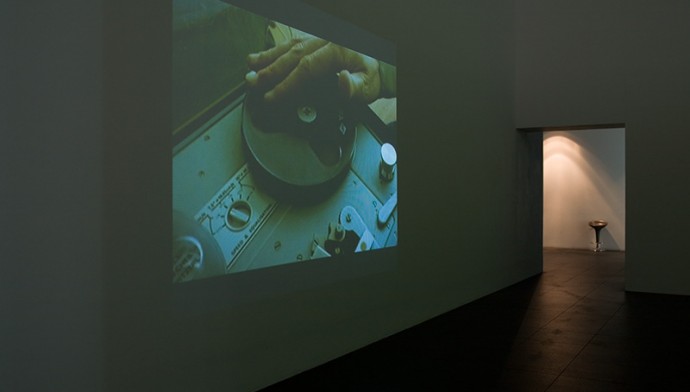 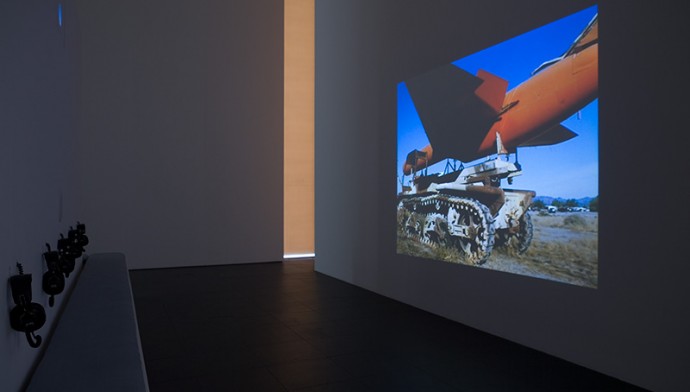 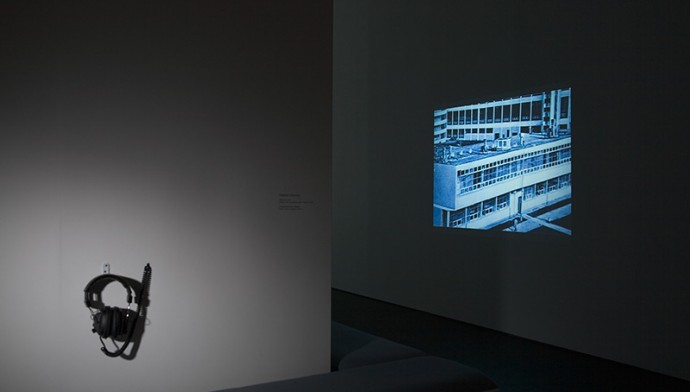 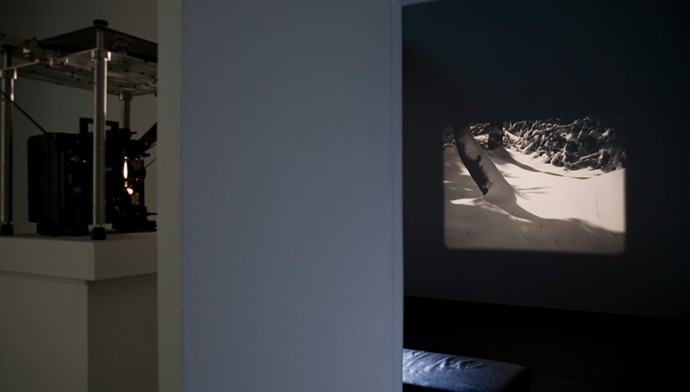 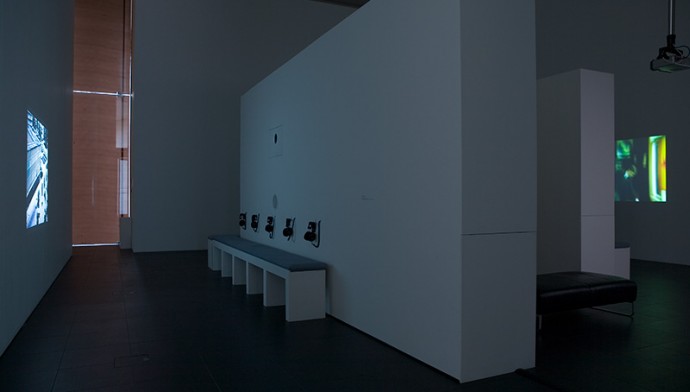