Exhibition Dates: 17th April – 15th June
Joanne Tatham & Tom O’Sullivan have worked collaboratively since 1995, creating works that are choreographed situations; using objects, text, images and performance to consider and critique the status, value and role of contemporary art. These works are made in direct response to the situations within which the artists are invited to work, whilst maintaining and acknowledging the artists’ roles as ambivalent outsiders. Recent works have considered, in particular, how contemporary art can be expected to function in an instrumentalised role in relation to the diverse agendas of both the public and commercial realms. Their works often use text in performed, spoken or published form with, in many ways, their sculptures acting as necessary foils within these wider configurations.

For their Studio Voltaire commission at Bloomberg SPACE, Tatham & O’Sullivan will develop a work that engages both with the site of Bloomberg and the context of the commission. This new work will transpose ‘DOES THE IT FIT’, a project produced in response to Stephenson Works, a regeneration site in Newcastle-upon Tyne, to Bloomberg in London. Tatham & O’Sullivan have developed this strategy through a six-week production residency at Studio Voltaire, producing a single work involving multiple elements, which react with and respond to Bloomberg’s corporate identity. Using discursive lines of enquiry, Tatham & O’Sullivan will explore and challenge the conventions of architecture and space, the sharing of information and its value, and the constructs of the gallery space, as well as the wider corporate model. The commission will include artworks by Gary Webb and Tobias Rehberger that were previously produced by Bloomberg’s commissioning programme. The work will be accompanied by a programme of events including artists Will Holder & Chris Evans and Fiona Jardine, as well as a series of tours of the Bloomberg offices. 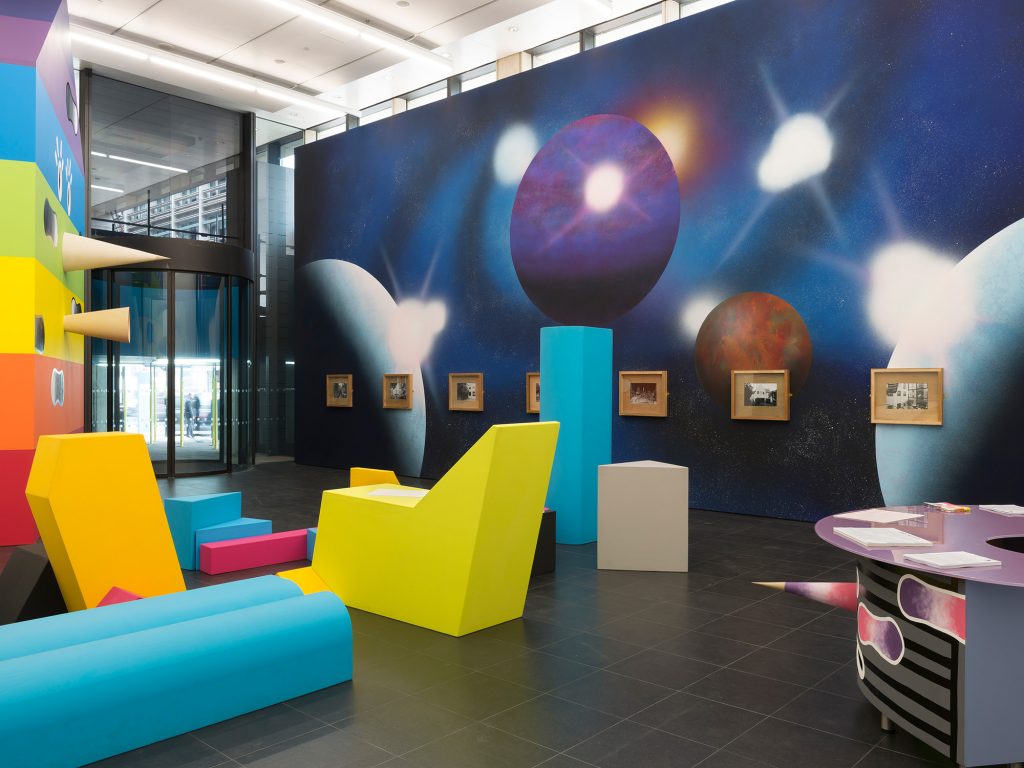 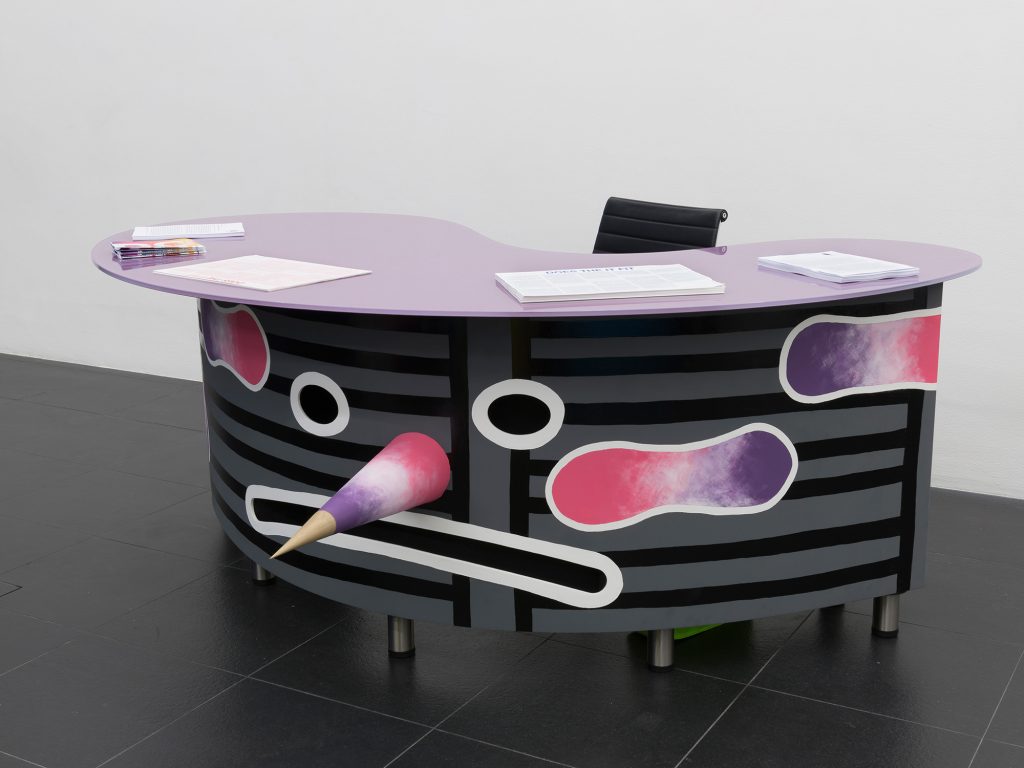 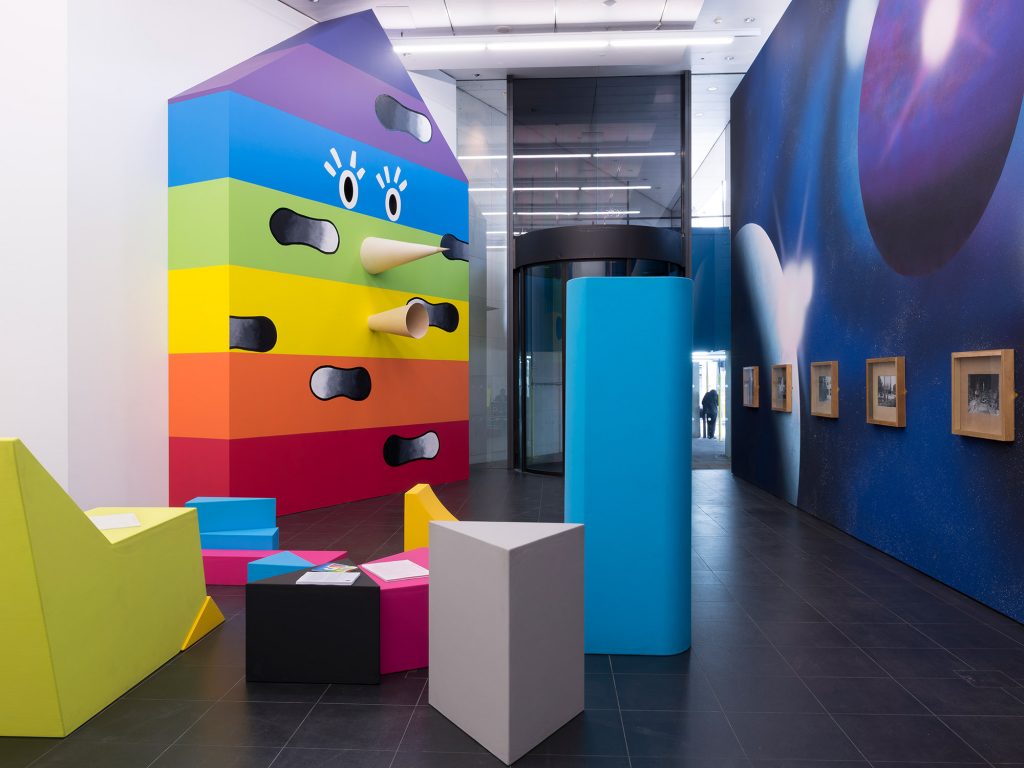 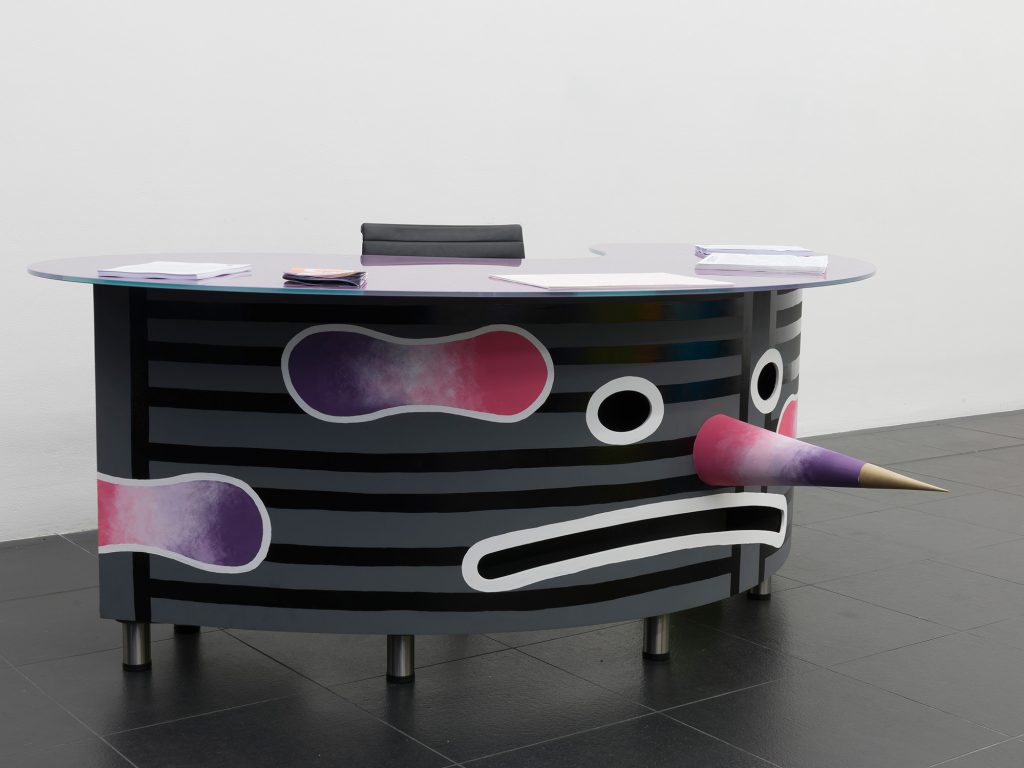 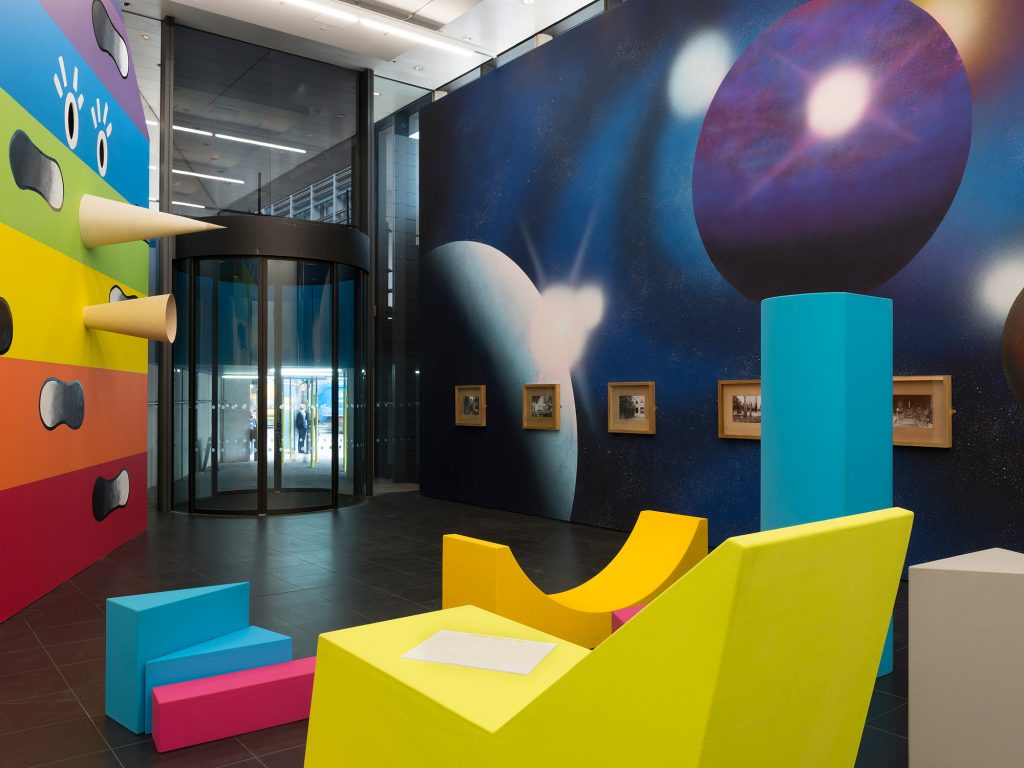 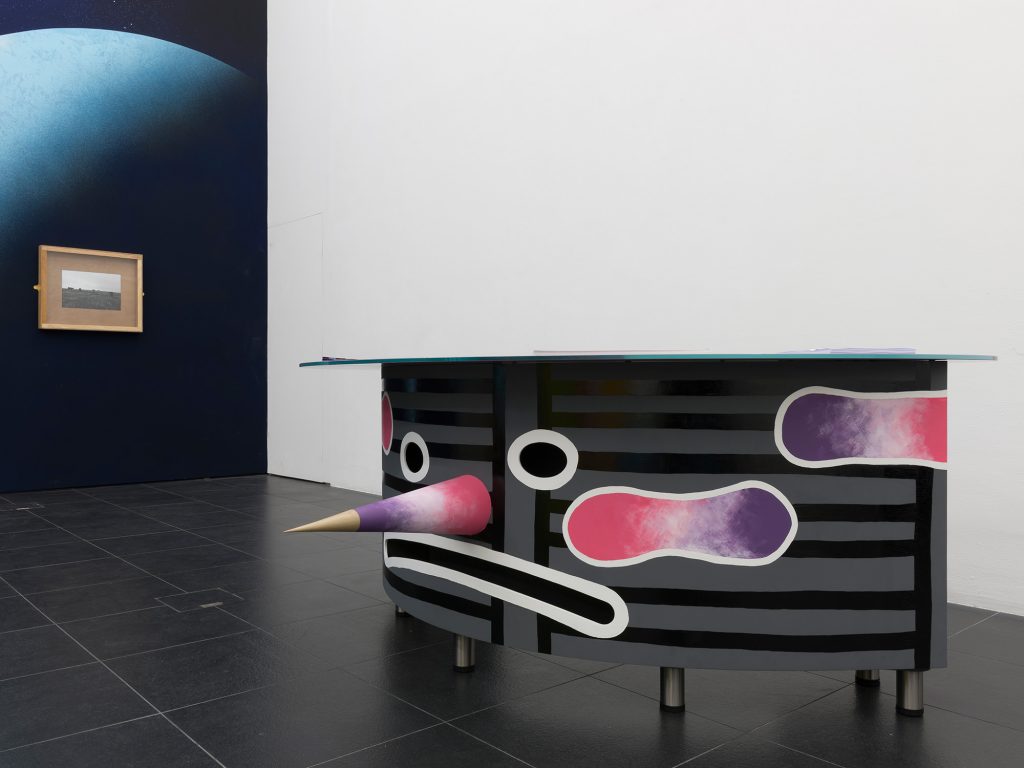 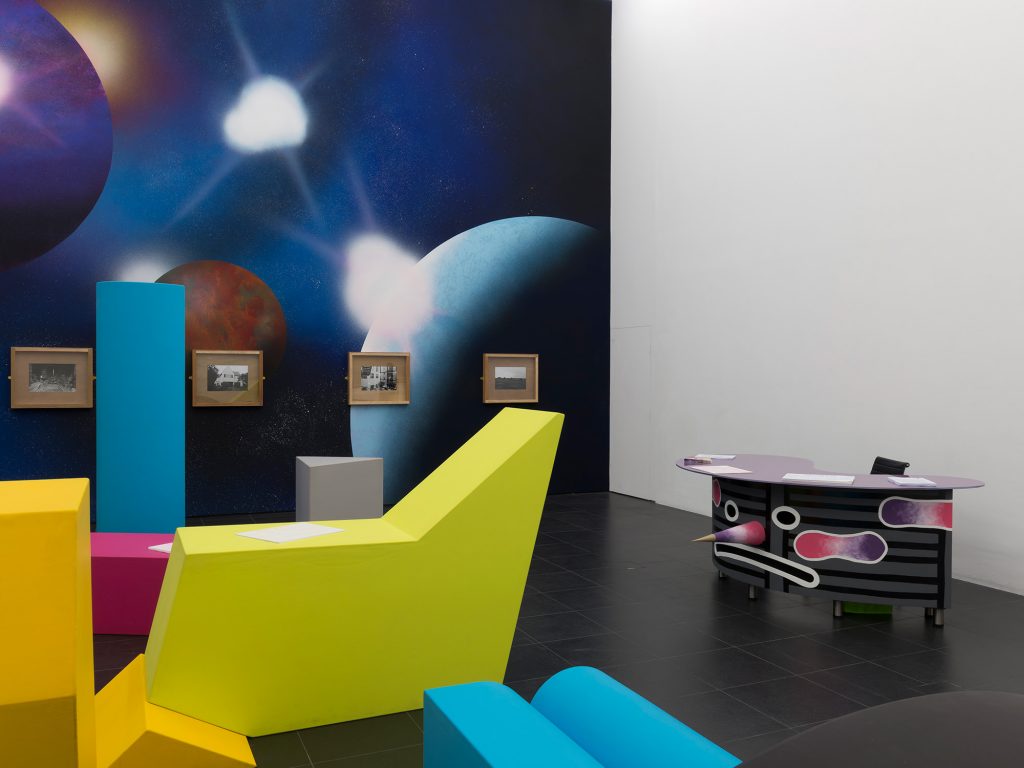 About: Joanne Tatham & Tom O’Sullivan
Joanne Tatham (b. 1971) and Tom O’Sullivan (b. 1967) live and work in Newcastle. Solo exhibitions include: ‘DOES THE IT FIT’, Co-curated by Joanne Tatham & Tom O’Sullivan, CIRCA Projects, Newcastle-upon-Tyne (2012); ‘A tool for the making of signs’, Chapter, Cardiff (2012); ‘The story of how we came to be here, what we did before we got here, how you have forgotten why you asked us here and why we cannot remember why we came, or: Is this what brings things into focus?’ Performance, Studio Voltaire, London (2012); ‘Direct serious action is therefore necessary’, CCA, Glasgow (2010); ‘You can take it as a thing or you can take it as a thing’, La Salle de Bains, Lyon (2009) and ‘Oh we will, we will, will we’, Studio Voltaire, London (2005).