Exhibition Dates: 29 September – 10 November 2007
Starting with the notion of “positioning”, with the idea and principle of opposition, No, future, acknowledged the stance or attitude that a work or an artist might take in relation to their environment or circumstances. This exhibition dealt with the subversive nature of all art making and demonstrated its essential energy. For example the works exhibited might mimic a pre-existing form, might use the most immediate sources and materials, or might exist as raw energy, close to its origins and incisive in its delivery. However the works selected were not directly moral or political; in fact they were often evasive and ambiguous, seeking a freer space. The exhibition was developed by Barcelona based curator David G. Torres in collaboration with the Bloomberg SPACE curatorial team and included twenty six artists/collaborators drawn from across Europe. 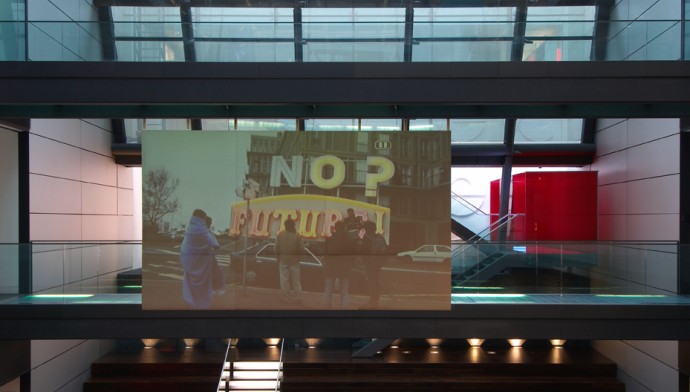 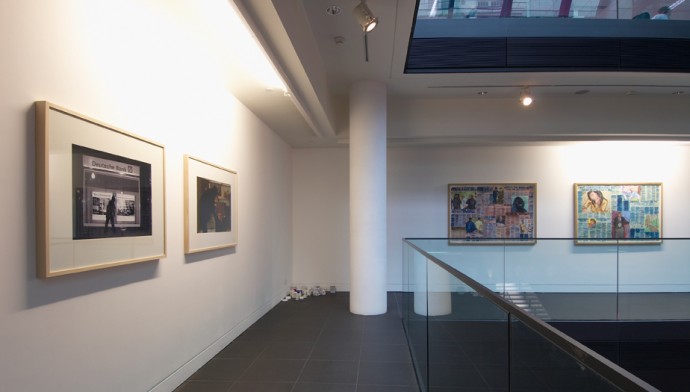 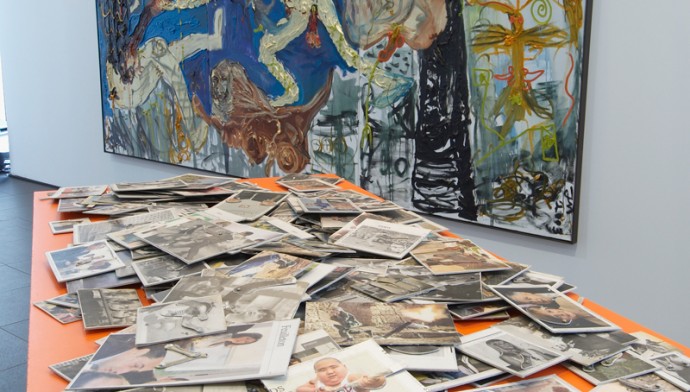 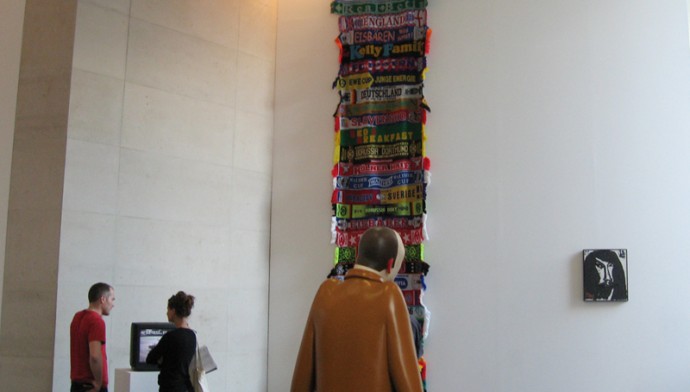 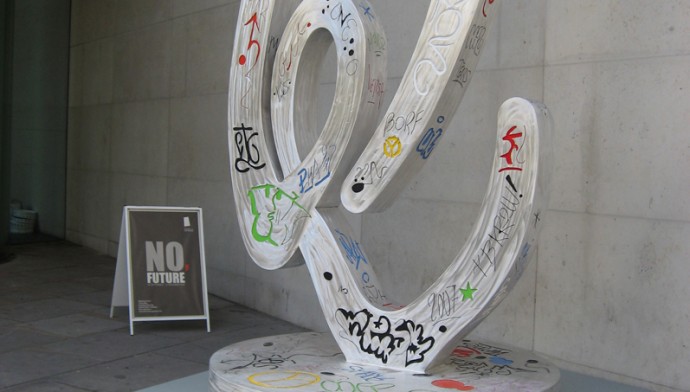 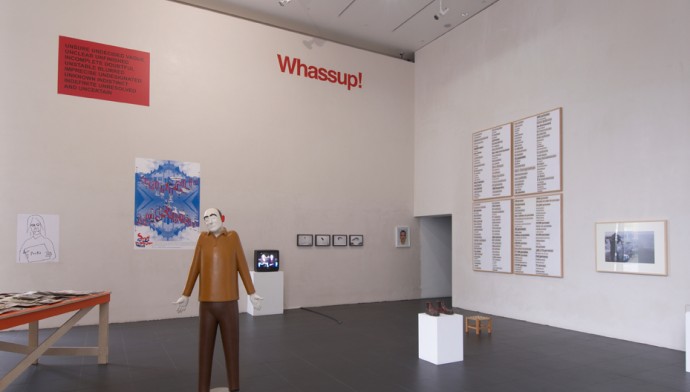