Exhibition Dates: 31 March – 12 May 2007
Showcasing a diverse group of international artists working across a wide range of media, Prison included both historical and contemporary representations of prison drawn from the visual arts and popular culture. The subject or theme of ‘prison’ is as broad and open to interpretation as the colour of the sky, that square patch of blue through the bars in a cartoon illustration. For those with direct experience of prison (and their families) it is a harsh reality. Prison attempted to deal with art and artefacts where the concept and reality coincided. The exhibition Prison was concerned primarily with its representation – the prisoners, the architecture, the reality, the concept and society’s relationship to it. From those unsubtle cartoons with the shorthand of bars, through the Monopoly ‘Get Out of Jail’ card, to a film made by inmates of a Sao Paulo prison which subsequently had to be pulled down. The subject is so vast that the exhibition did not even try to address everything, rather it focused on artists, both inside and out, that attempt to make work that is relevant and revealing. 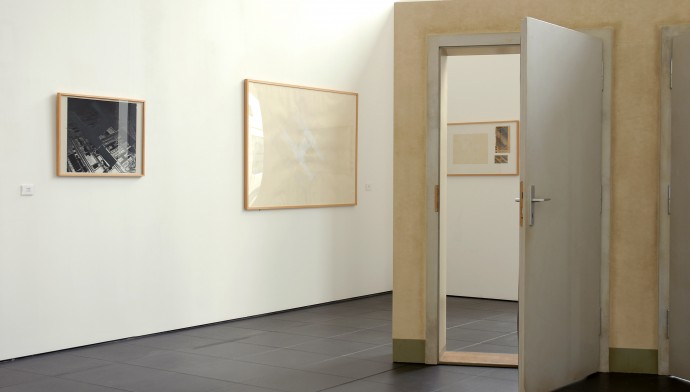 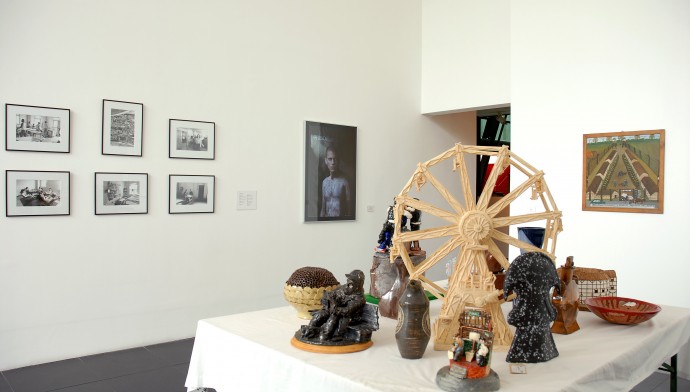