The Mind is a Horse Part 2

Exhibition Dates: 26 May – 9 July 2005
The Mind is a Horse (Part 2) was a further exploration of film and video that was begun with part one in Bloomberg SPACE in 2002. A looped compilation of works, lasting approximately two hours, was shown as a continuous large projection in a cinema-like space, allowing gallery visitors to walk in at any point.

Very recent and perhaps unseen film and video pieces were put together with more known and historical works creating a broad spectrum of approaches and ideas. The exhibition avoided following a pre-determined theme and instead, with its central emphasis on the shifting relationship between movement and stillness, suggested that the camera takes the mind on a journey. There are moments of complete rest juxtaposed with chaos, obsessive visions, introversion and detail mixed with expansive landscapes, and images that simply elude description through their beauty. 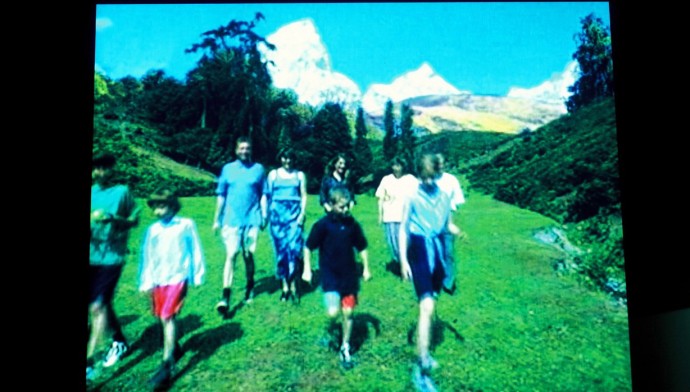 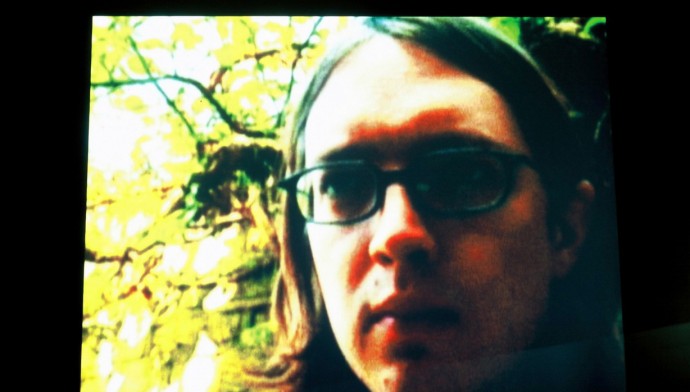 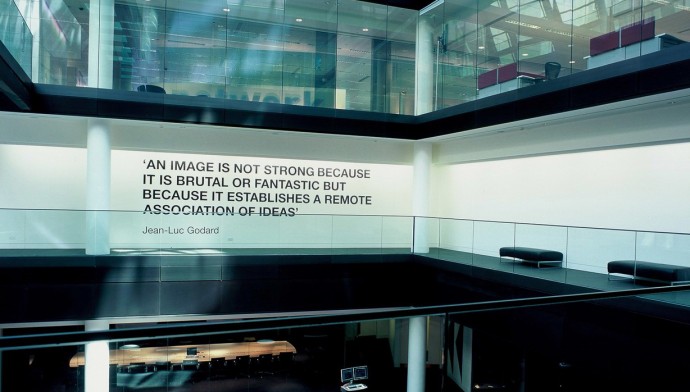 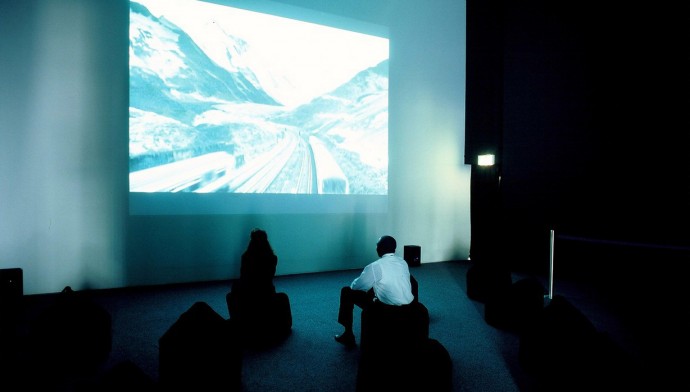 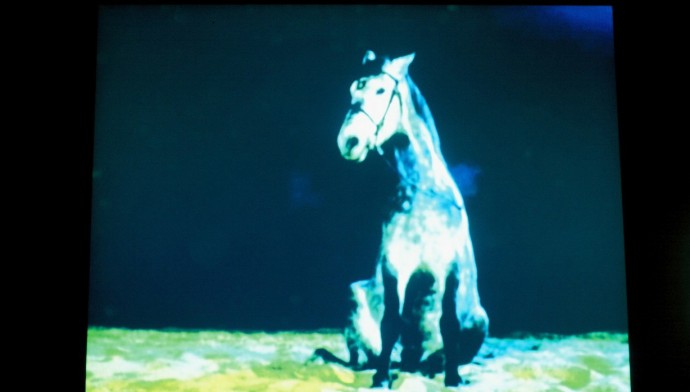