Exhibition Dates: 19 March – 7 May 2005
Through a major architectural intervention in Bloomberg SPACE The Valley provided a space to view and reflect on the world from a new perspective. From on high the world below looks different. Geographical relationships are recognised and new narratives developed. Time sometimes provides such vantage points, zeitgeist moments for reflection and evaluation. It has been suggested that painting can provide a metaphorical boat within which it is possible to escape to somewhere else. This sense of escape is much more about effect, vision, and defining a different role for painting, which combines a dreamlike atmosphere with the understood and familiar.

This exhibition of work by seven British painters reflected a recent tendency to make small paintings that often feature places and spaces that are imbued with a particular sense of strangeness or difference. Drawn from a variety of sources, be they imaginary, art historical or appropriated, or using the visual languages of popular culture, each artist creates their own world and brought to the exhibition a different approach from the romantic yearning of an empty space to the silent intimacy shared by a group of figures. The works in the exhibition revealed our changing relationship to landscape, where the rural has become a strange and foreign place while the city is familiar and everyday. These paintings showed a growing sense of estrangement, at times melancholic longing, and an intense affection for spaces both real and imagined. 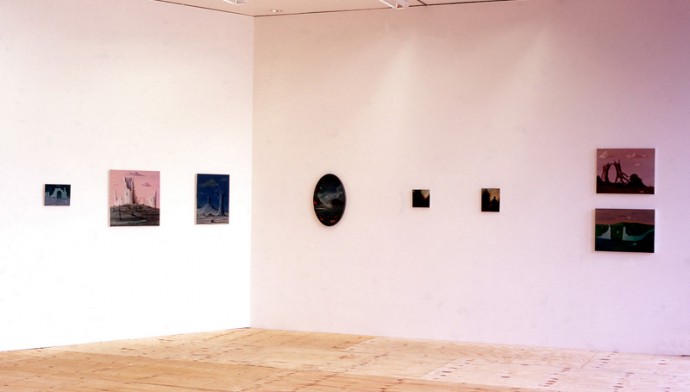 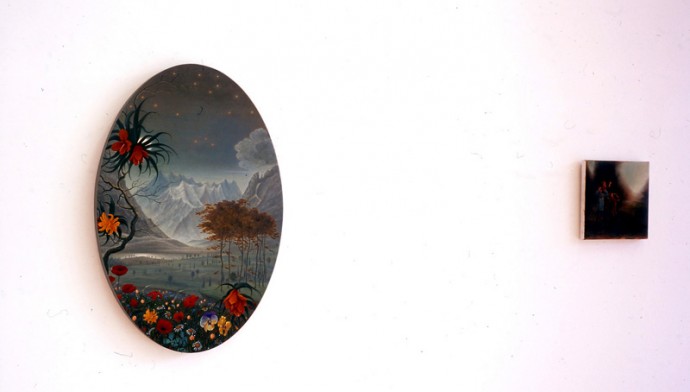 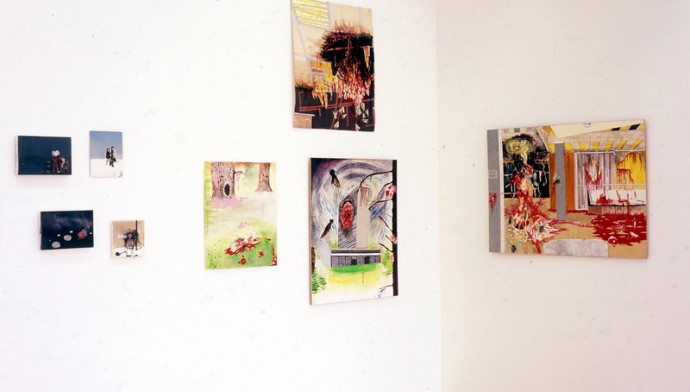 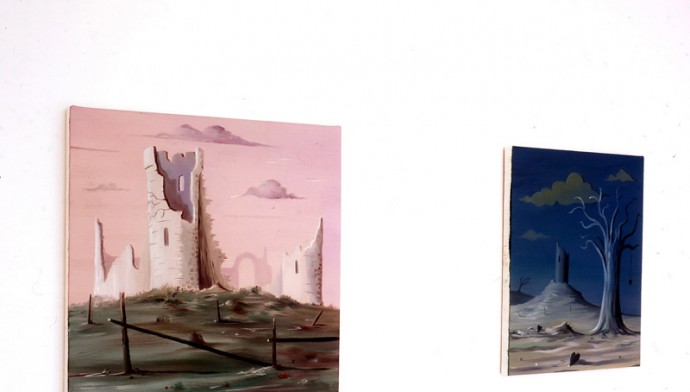 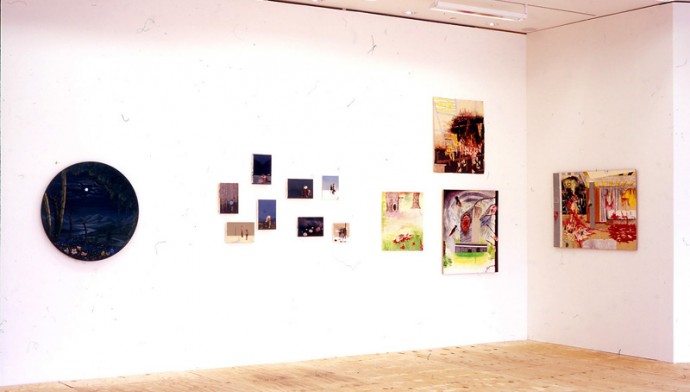