Exhibition Dates: 4 August – 17 September 2005
The sixth edition of the British Art Show was exhibited in 2006. Prompted by this, the curators of Bloomberg SPACE chose to look back to 1979, the year of The British Art Show’s inception, and a time of great social and political change in the UK and abroad. 1979 brings together sixteen artists who were included in the first British Art Show or in the Hayward Annual of the same year. The artists selected included painters and sculptors as well as those working with performance, film installation and photography. Some works were actually shown in the original exhibitions from which this show has been selected, others could have been. So much of the work made at that time has not survived; some has been lost; some was not intended to survive. Some works were restaged or remade for the exhibition.

1979 is intended to be seen as a slice through time, a representation of the diverse nature and continuing relevance of these artists’ practice. Much of the work appears today as fresh and contemporary as when it was made, and shares concerns and approaches to material and form with many younger emerging artists of today. 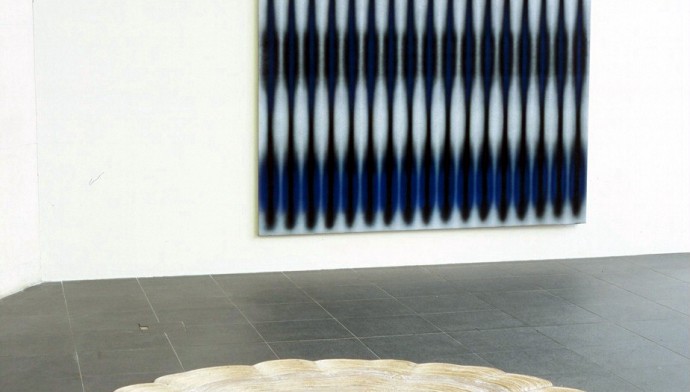 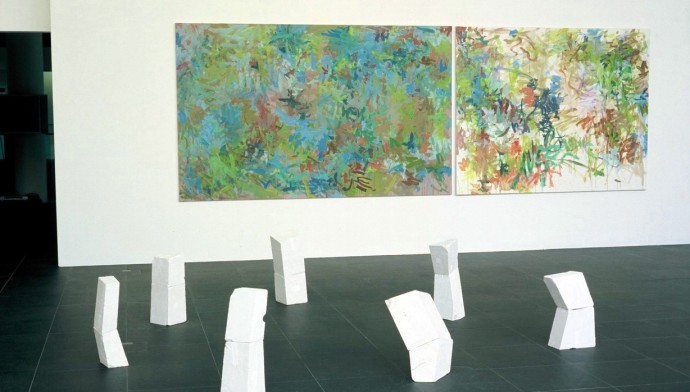 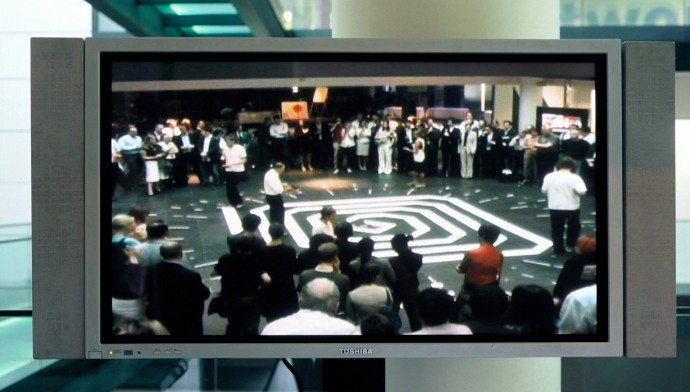 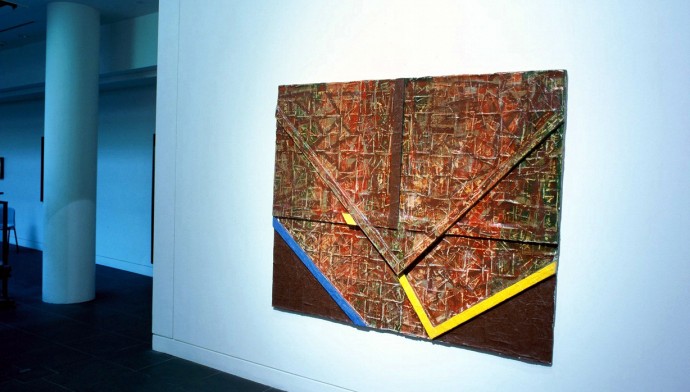 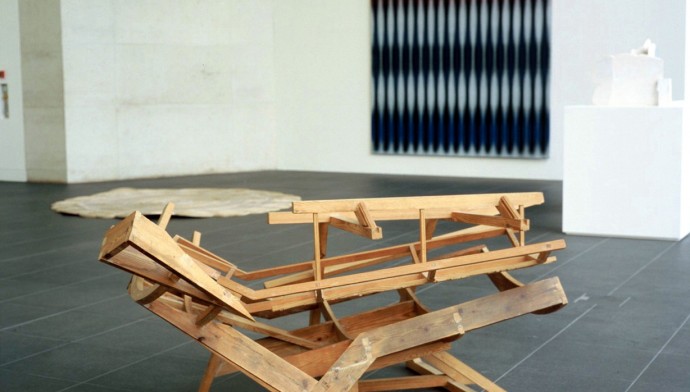